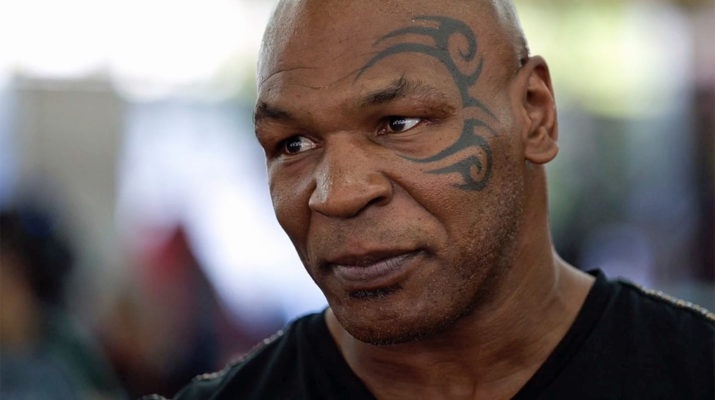 Las Vegas Resident and Boxing Legend Mike Tyson, at 52, is back. But not in Las Vegas.  Mike Tyson is heading back to the boxing ring.
Tyson (50-6), 54, has posted impressive workout videos on social media in recent months and expressed a desire to return to the ring for an exhibition match.
Tyson is returning to the ring to fight Roy Jones Jr. in an eight-round exhibition scheduled for Sept. 12, at Dignity Health Sports Park in Carson, California. The fight will be an eight-round exhibition bout with no winner , bar a knockout….
The fight will be available by Pay-Per-View and has been sanctioned by the California State Athletic Commission, according to the news release.