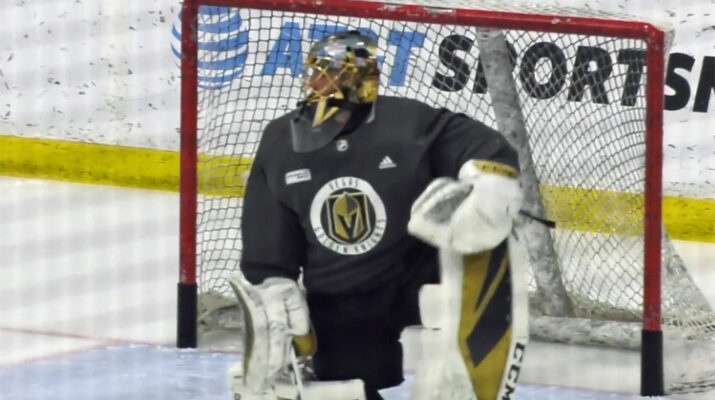 The Vegas Golden Knights  could be the team  hurt the  most by 2021 NHL temporary division re-alignment.
The Golden Knights will open the season at home against the Anaheim Ducks at T-Mobile Arena on Thursday, January 14, 2021 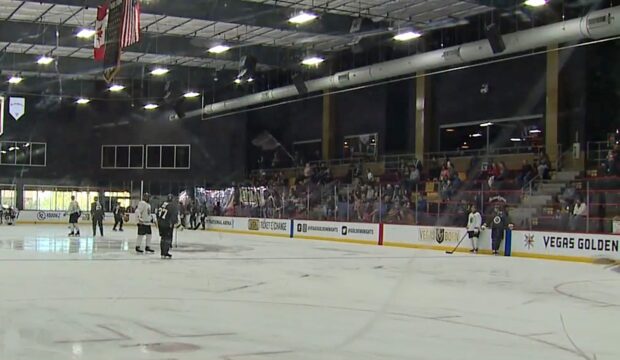 Vegas Golden Knights (West Division)
A year ago Vegas was in a division where only one other team finished within eight points of them and finished with a record that placed them among the top teams in the league.  They are by far the best team in the Western Division,   runaway favorites, and would still be the same in a normal alignment.
But this season? They get moved into a division that has the Colorado Avalanche and St. Louis Blues, two of the top-three teams in the league standings a year ago and two legitimate Stanley Cup contenders.  Vegas not only faces the possibility of finishing in second or third place in the division, but also potentially having to get through two of the league’s top teams in the first rounds just to get to the semifinals. Quite the challenge.
The Golden Knights are good enough to get through that, but a big part of being a Stanley Cup team is getting a lot of luck along the way. Getting the right matchups in the playoffs is part of that luck.