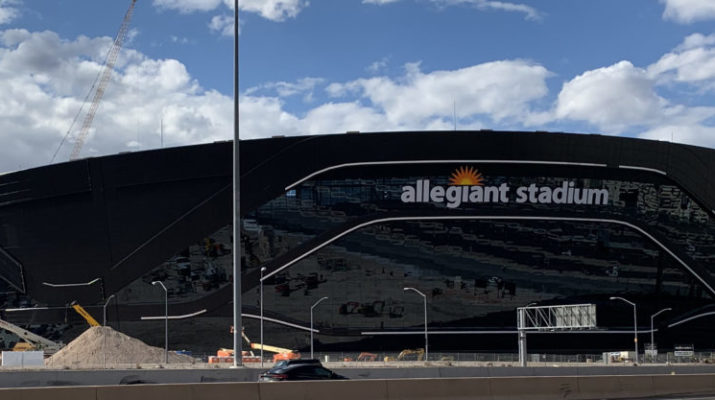 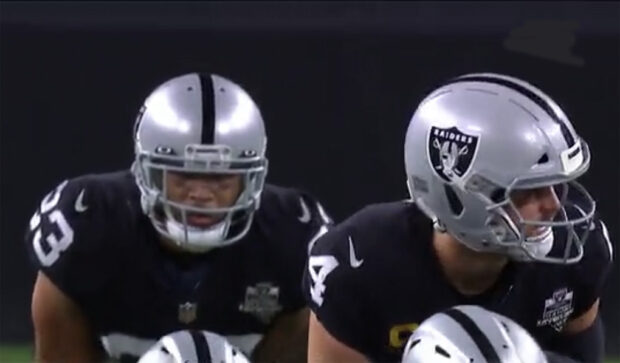 The NFL commissioner and member football team ownership found in 2016, in the context of considering an application by the Raiders to relocate to Los Angeles, that the Raiders' current home stadium, in Oakland,  was not adequate for NFL football, and must be replaced, a conclusion agreed to by the civic leadership in Oakland," the league said in a statement shared back in April 2017.
The Raiders had previously attempted to relocate to Los Angeles, but the NFL shut down that move and gave Oakland additional time to address its stadium issues. When the NFL rejected Oakland's proposal, it opened the door for Las Vegas to snag the franchise.

While Oakland was uneasy about using taxpayer money for a new stadium, Las Vegas wasn't and promised $750 million in public funds. Game over. 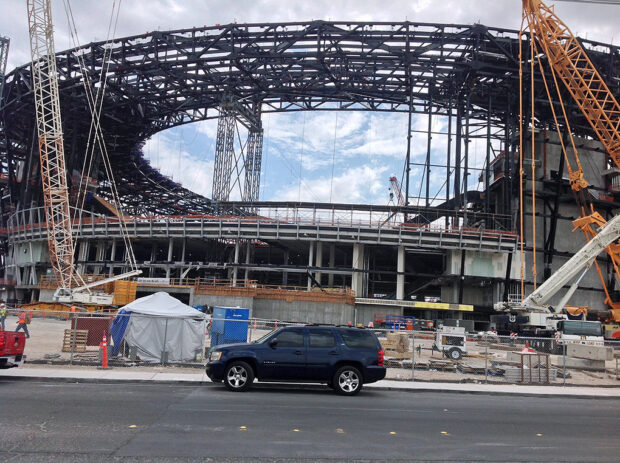 "The proposal to relocate to Las Vegas involves a clearly-defined and well-financed proposal for a first-class stadium in a diverse and growing community that is well-recognized as an entertainment destination, it offers the Raiders a genuine opportunity to resolve longstanding stadium issues and is expected to provide the club with solid future prospects.” Raider response.
"After full consideration, the membership approved the relocation of the Raiders' home territory to Las Vegas." NFL response.
Of the 32 NFL team owners, only the Dolphins' Stephen Ross voted against the move to Las Vegas, saying the league and its owners "owe it to the fans to do everything we can to stay in the communities that have supported us until all options have been exhausted."

The Raiders move to Las Vegas turned out to be the best move the Raiders ever made.  The promised football stadium was completed in time for the 2020 season.
The Raiders officially opened Allegiant Stadium on "Monday Night Football" in Week 2 against the Saints, their first home game of the 2020 NFL season. 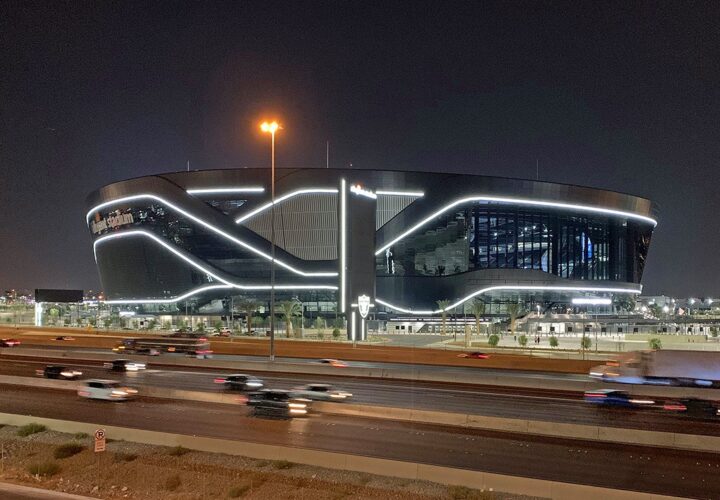 Following an unimpressive (8 - 8 ) Season the Las Vegas Raiders are heading into the off-season with a win in the real estate market after they sold their Henderson, Nevada,  headquarters and practice facility for a monstrous profit. 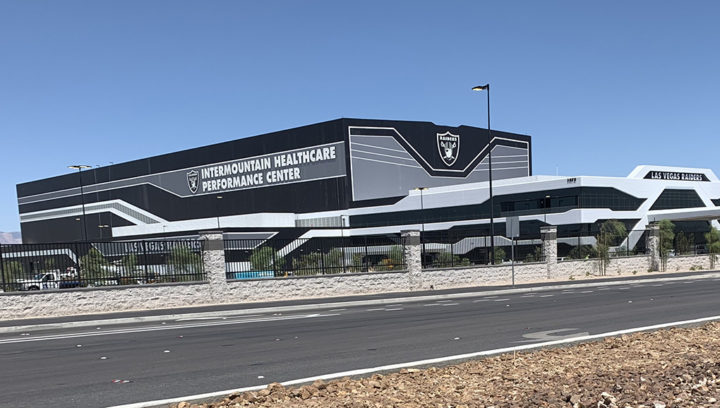 The Raiders are selling the 55 acres of land near the Henderson Executive Airport to Chicago-based Mesirow Financial for $191 million, or 30 times the $6.05 million that the team paid for the property back in 2018.  The Raiders will now lease the location back from Mesirow. The Raiders agreed to a 29-year lease, with seven 10-year extension options.
Some argue that the Raiders’ move is a massive real estate flip at the taxpayers’ expense as the property was purchased from the City of Henderson for half of the appraised value.
According to public records the Raiders entered into a lease that indicates the team still owns, and is now renting, the land underneath the complex.
The Raiders finished the estimated $75 million facility and moved in right before the start of the 2020 season, but the sale of the property will help cover the cost of building the facility. 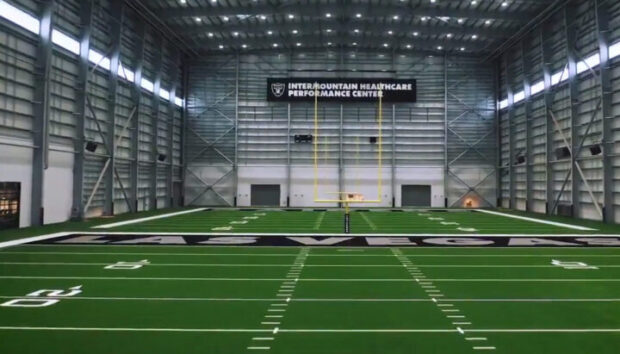 Summary:      Las Vegas overreacted in their zealousness to become an Iconic Sports Destination. The Raiders were a team with no place to go. The $750 million of taxpayer dollars spent are going to be hard to recover if ever.
The Raiders are already the biggest financial benefactor of the move to Las Vegas.  Having watched the Franchise worth increase by almost $1.5 billion another windfall has come to the Raiders.
When the stadium came in under budget, Steve Hill, chairman of the Stadium Authority Board, says the extra money belongs to the Raiders. “From the public standpoint, we committed $750 million to the project regardless of what the ultimate budget was.  Hill said. “But when you’re spending $2 billion, "$25 million matters, but it’s not that significant" of a number in the grand scheme of things.”
Clark County had to withdraw $11.55 million from a debt reserve account to help make December’s 2020 scheduled bond payment for Allegiant Stadium.   The $25 million, not significant, but would help…