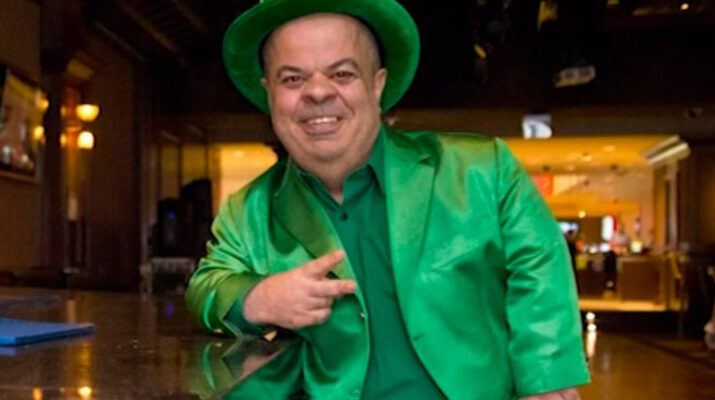 The Las Vegas is coming back and on the road to recovery.  The COVID restrictions have been eased allowing for 50% occupancy for Las Vegas Strip Events. 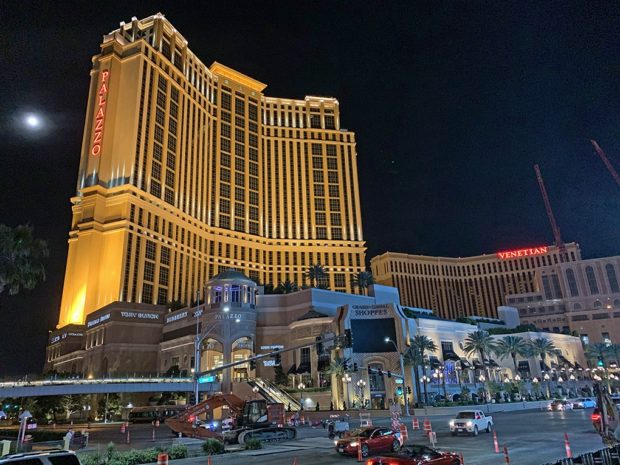 The Palazzo reopens its hotel today after more than nine months of closing for midweek stays and four months of accepting no reservations. Consider it yet another sign of increased demand in Las Vegas coming as Nevada expects to increases capacity to 50 percent.
The Palazzo stopped taking mid-week reservations in July, then stopped accepting reservations completely in December. Restaurants such as Majordomo Meat & Fish from David Chang and the Chinese gem Mott 32, boutiques, the casino, and the parking garage remained open.  The Palazzo reopening joins others on the Strip that recently fully reopened.   On March 5, MGM Resorts reopened Mandalay Bay, the Mirage, and Park MGM seven days a week.
A canvassing of the city’s ticketed shows, ongoing right now, gives reason for encouragement.  Recent relaxing of maximum capacities for public gatherings to 50-percent of a venue’s fire-code capacity, and the removal of the 25-foot ‘Moat’ at the front of stages, has quickened the pace of the city’s return to live entertainment
St. Patrick's Day offers specials at all the Las Vegas Strip Casinos and start your day with a free donut from Crispy Cream by wearing green.