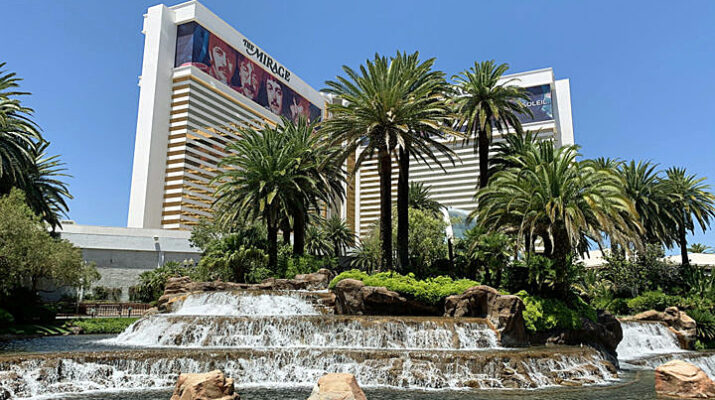 Aces of Comedy at the Mirage

A trip to Las Vegas can now include taking in at least one of the magnificent shows Las Vegas is known all over the world for.  Las Vegas the “Entertainment Capital of the World” is coming roaring back in 2021.   Weekend Comedy at the Mirage Theater, “Aces of Comedy,”  in July includes Tom Segura, July 2, &  3.  Chelsea Handler makes her Mirage debut July 10.  Bill Maher July 16 & 17, Gabriel Inglesis July 23 & 24, and Jim Jefferies round out the July weekends.

August includes appearances by Kathleen Madigan August 6,  Whitney Cummings Aug 7,  Ron White August 13 & 14, and Iliza Shlesinger Aug 27 & 28.
Expected to return to the Mirage Theater and back on stage in the near future  is  Magician Shin Lin. 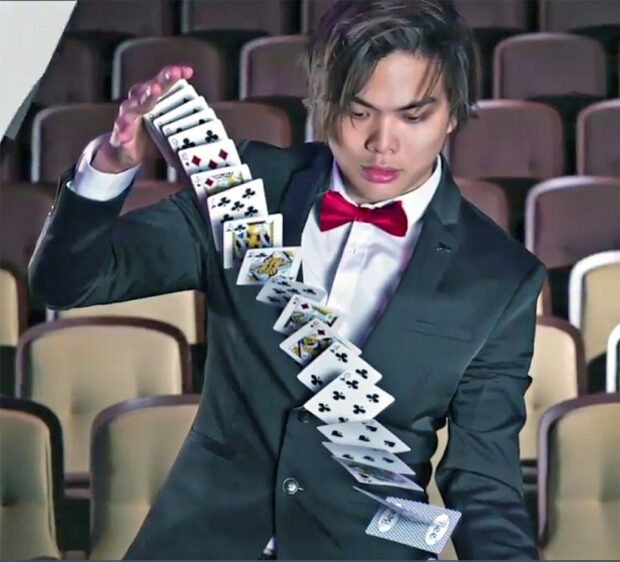 The Cirque du Soleil Show, "Love," is scheduled to be back no later than August, 2021.   "Love" is a theatrical production by Cirque du Soleil which combines the re-produced and re-imagined music of the Beatles.

......for  the BEST HOTEL ROOM PACKAGES for the MIRAGE, SHOW TICKETS, Restaurants, and Nightlife,....