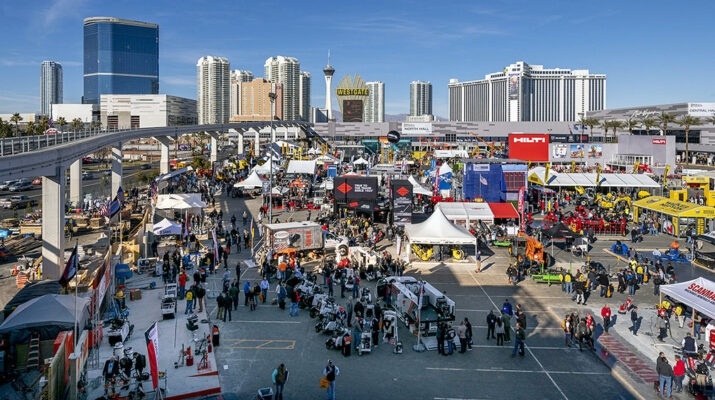 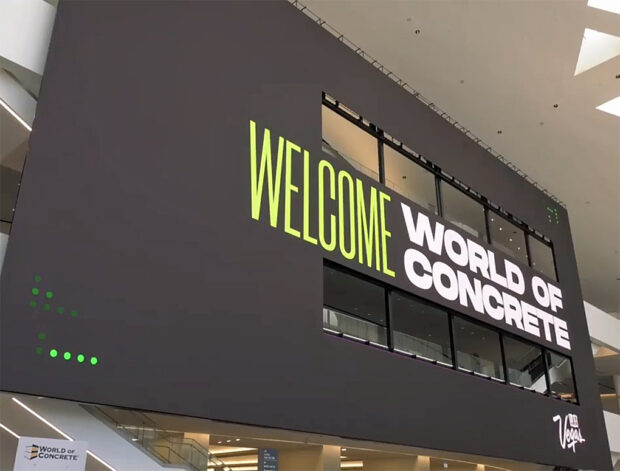 The 2021 World of Concrete Trade Show, June 8 thru June 10,  ushered in the Opening of the new West Hall of the Las Vegas Convention Center. Included in the Opening was a Grand Opening Ribbon Cutting Ceremony for the new $1 billion Hall hosted by Gov Sisolak. 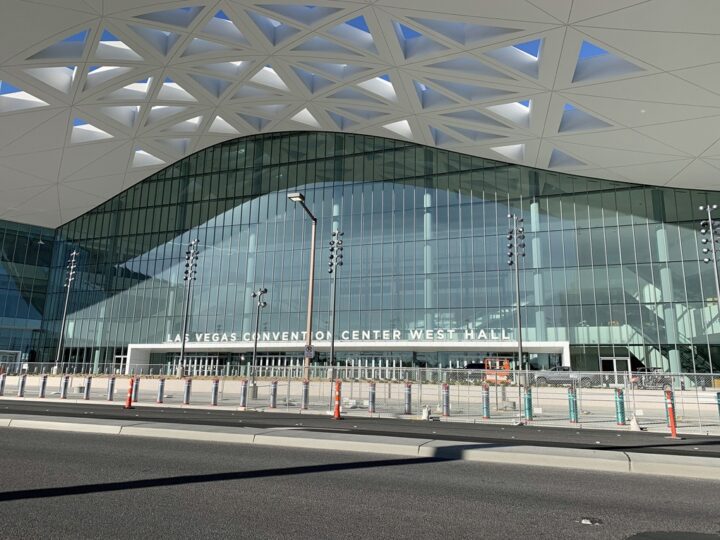 “Concrete is the most commonly used building material in the construction industry,” Sisolak said in a Grand Opening Ribbon-Cutting for the new $1 billion hall.
The LVCVA debuted the 1.4 million-square-foot expansion with a ribbon-cutting ceremony, followed by doors opening to one of Informa Markets’ largest events. The Opening of the Convention Hall with the 2021 World of Concrete Convention is the nation’s first major trade show of 2021. 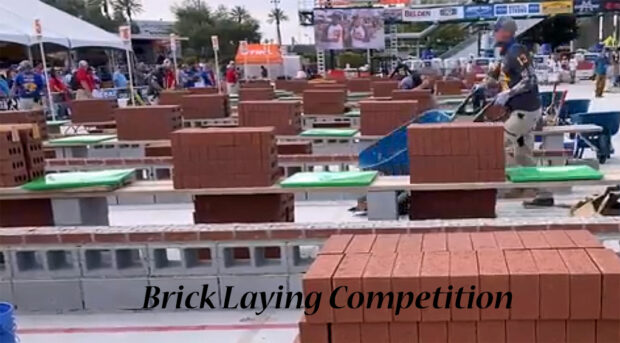 Conventions and trade shows were shuttered in March 2020 when the COVID-19 virus began spreading rapidly across the world.
The arrival of World of Concrete signals the return of meetings and conventions to Las Vegas, named the No. 1 trade show destination in North America for 26 consecutive years by the Trade Show News Network. 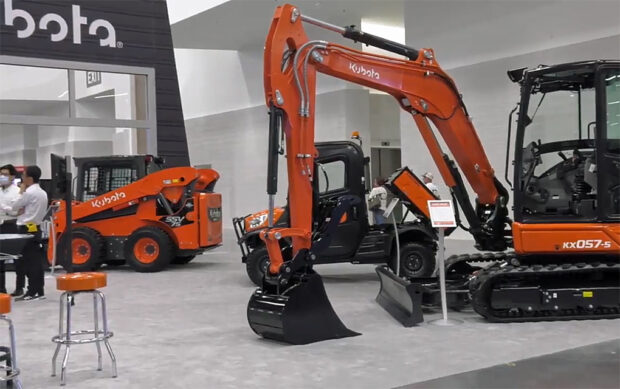 The addition of the West Hall brings the total square feet of meeting space in the destination to 14 million and makes the LVCC the second-largest facility in the country.
During a normal year, the meeting and convention industry represents $11.4 billion in economic impact to the area. Globally, trade shows facilitate $325 billion in business sales and 1.3 million jobs.
World of Concrete’s arrival comes on the heels of Las Vegas’ full reopening to 100 percent capacity on June 1.
The West Hall features a contemporary design, an abundance of natural light and 600,000 square feet of exhibition space, including 328,000 square feet of column-free space, the largest column-free exhibition space in North America. An open-air atrium features a 10,000-square-foot digital screen developed, the largest digital display in a convention center in the United States. A 14,000-square-foot terrace can hold receptions of up to 2,000 attendees, offering views of the Strip.