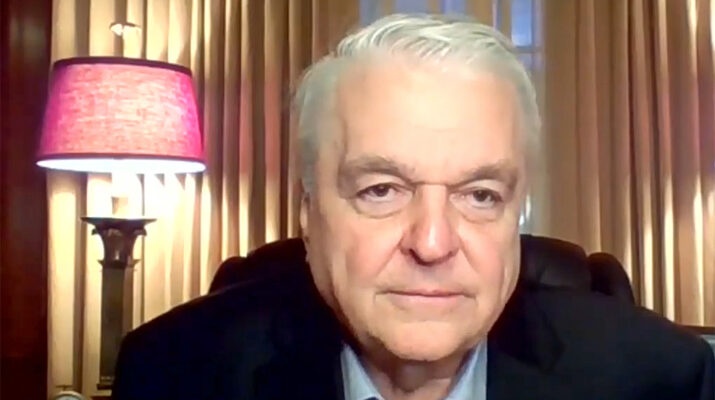 $45M IN TAX INCENTIVES WERE AWARDED 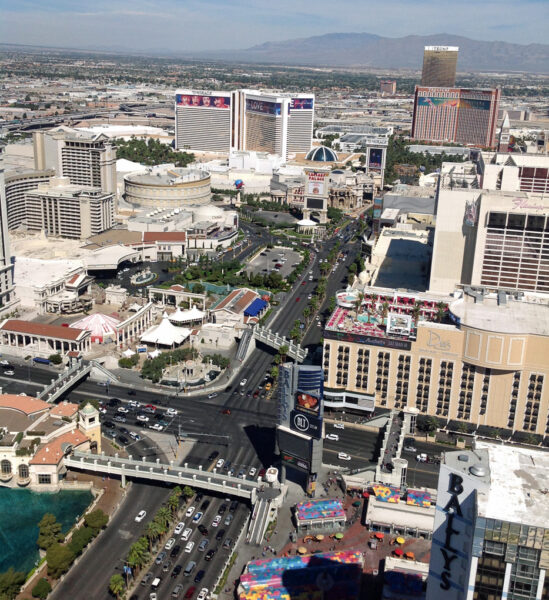 13 firms in Southern Nevada were Awarded tax incentives from the Governor’s Office of Economic Development.  This is part of a  plan to develop a more diversified economy  for the State of Nevada that was started during Governor Sandoval's term in office.
The Governor’s Office of Economic Development has moved into Southern Nevada with the hope of easing Southern Nevada's  economic dependence on the gaming industry. Tax incentives were awarded to 13 firms.
These 13 firms with plans to relocate or expand their operations in Southern Nevada, are  receiving a combined $45.1 million in tax incentives from the Office of Economic Development.
The companies are projected to add 2,314 jobs to the region over the next five years at an average hourly wage of $33.36
The positions are in industries such as technology, manufacturing and logistics, which the Las Vegas Global Economic Alliance said is “critical for the region’s economic growth and diversification.
The 16 firms are expected to generate $256 million in net tax revenues over the next 10 years as well as making a capital equipment investment of $490 million in the first two years.