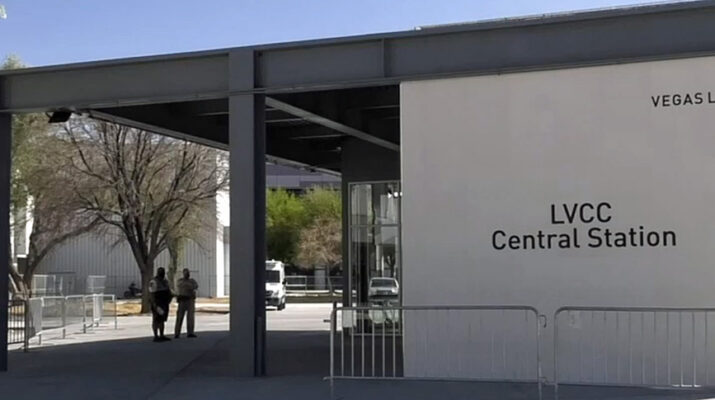 From Fremont St. to Allegiant Stadium 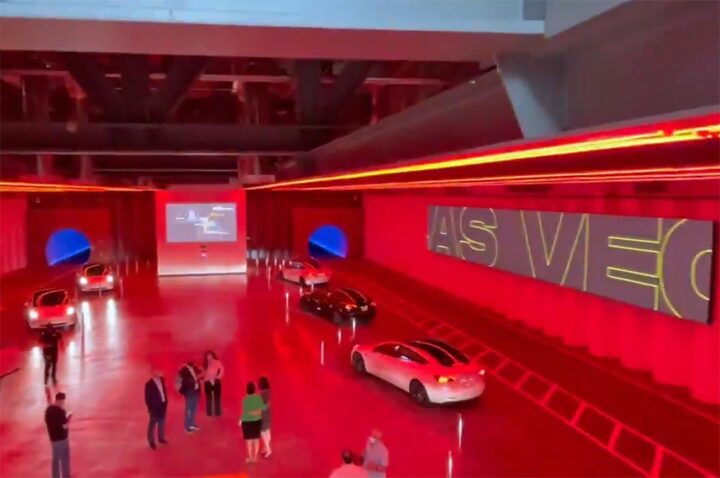 The Boring Co. is inching closer to transporting riders underneath the Las Vegas Strip.
The Boring Loop is an all-electric, zero-emissions, high-speed underground public transportation system in which passengers are transported to their destination with no intermediate stops.
Clark County will conduct a series of meetings at which the Elon Musk-owned transportation company will have multiple agreements up for approval that would set the stage for Boring’s planned Vegas Loop.
If all are approved, Boring then could begin the permitting process that would lead to the start of construction of the 15-mile dual loop system, according to Nancy Amundsen, county director of comprehensive planning.
Boring’s plan calls for a mostly underground system operating mainly in the Resort Corridor with stations at various resorts and connections to Allegiant Stadium and UNLV.

The design review up for approval is only for the alignment of the proposed route, with each stop needing separate land use permits approved ahead of being developed
The Vegas Loop is also shown on a route map to feature two stops at Allegiant Stadium and stops at off-Strip resorts west of Las Vegas Boulevard on Tropicana Avenue and Flamingo Road. Additionally a stop at UNLV’s Thomas & Mack Center is depicted. 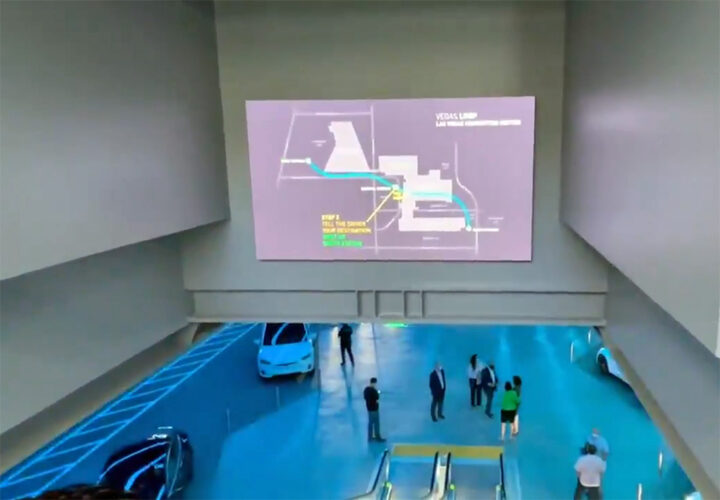 Aside from the main Vegas Loop, there’s also the labeled “Caesars Loop” that features a figure-eight loop that stops at various properties operated by Caesars Entertainment on Las Vegas Boulevard between Planet Hollywood and Harrah’s. In addition, the system would connect to the already complete and functioning Convention Center Loop at the Las Vegas Convention Center.
A franchise agreement, if approved, states that Boring would set the time and frequency of the service and set the price and collect fares, with the ability to change those periodically. The company also could sell advertising and concession deals and set up discounted ride options with various resorts.
Once the franchise agreement is approved, Boring will have three years to complete construction or have at least a portion of the line that is in the Clark County right-of-way in operation. The franchise agreement would be good for at least 50 years. 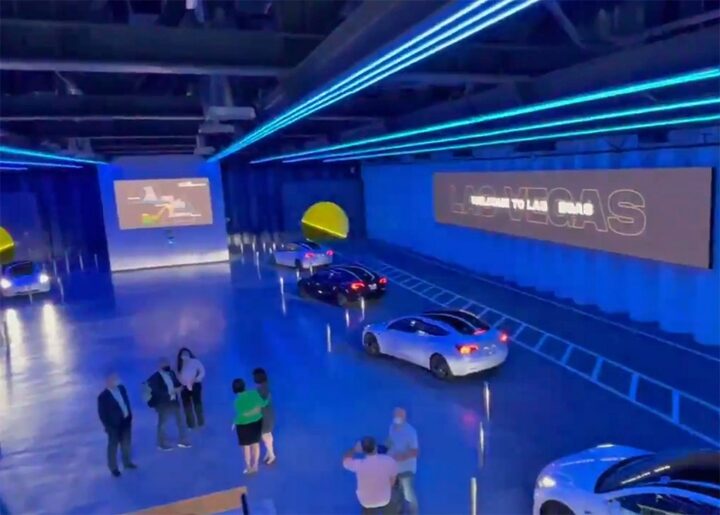 The company also must provide the county with a detailed financial statement each year. Boring would be required to pay the county a quarterly franchise fee dependent on how much revenue is generated each quarter.
Quarterly gross revenue less than or equal to a threshold of $17.5 million would result in a 0.5 percent quarterly payment of that gross revenue to the county. If quarterly gross revenue surpassed $17.5 million, Boring would pay the county 0.5 percent of the first $17.5 million and 5 percent of any revenue in excess of that.
The franchise fee will be adjusted each year on July 1 by a percentage, rounded to the nearest hundredth of a percent, of the increase in the annual average of the consumer price index.
Included in the franchise agreement is a decommission plan in the event Boring begins construction and fails to finish, or completes the system and has a period of 180 days in which operations cease. In those cases, Boring would be tasked with filling in the tunnels and the associated costs.