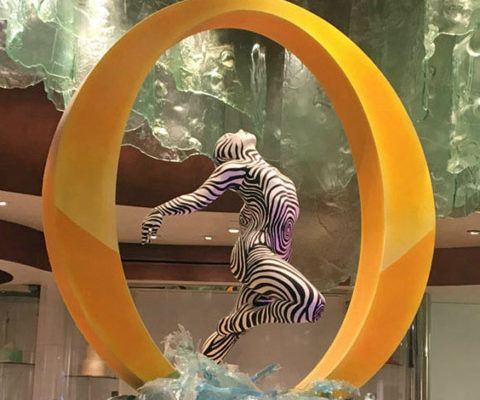 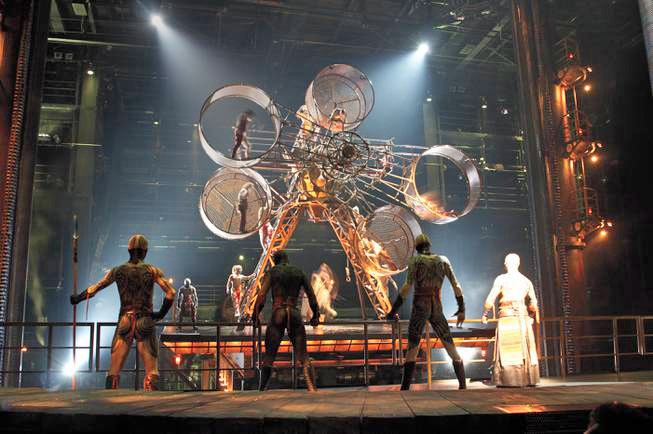 Cirque du Soleil is the biggest name in production shows in Las Vegas. The company was producing six shows on the Strip when casinos and entertainment were shuttered in mid-March to prevent the spread of COVID-19: “Mystére” at Treasure Island, “O” a Bellagio, “Zumanity” at New York-New York, “KÁ” at MGM Grand, “The Beatles LOVE” at the Mirage and “Michael Jackson ONE” at Mandalay Bay. Cirque also acquired the long-running Blue Man Group show at Luxor in 2017.
It is uncertain when production shows in large theaters such as those from Cirque du Soleil will be allowed to reopen in Las Vegas resorts. Neither Gov. Steve Sisolak nor the Nevada Gaming Control Board have released specific information about how that form of live entertainment might resume operations.