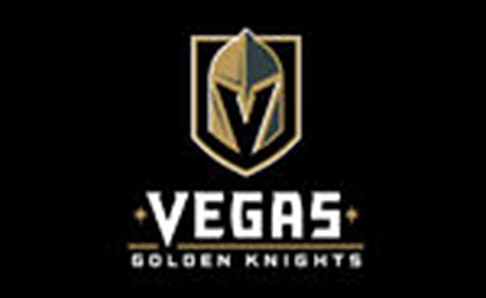 The Vegas Golden Knights are back in training at their practice facility in Summerlin a suburb of Las Vegas and their first game will be August 3, 2020. The Knights will play the Dallas Stars in Edmonton, Alberta Canada. 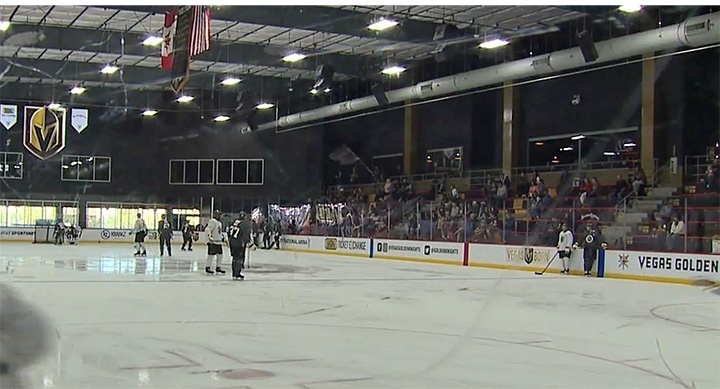 City National Arena is the practice facility and team headquarters of the Vegas Golden Knights of the National Hockey League.
It contains the headquarters for the team, a team store, and a MacKenzie River Pizza, Grill & Pub restaurant, among other features. 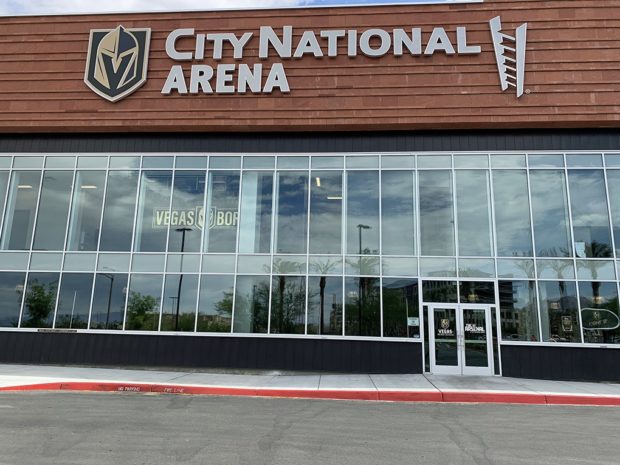