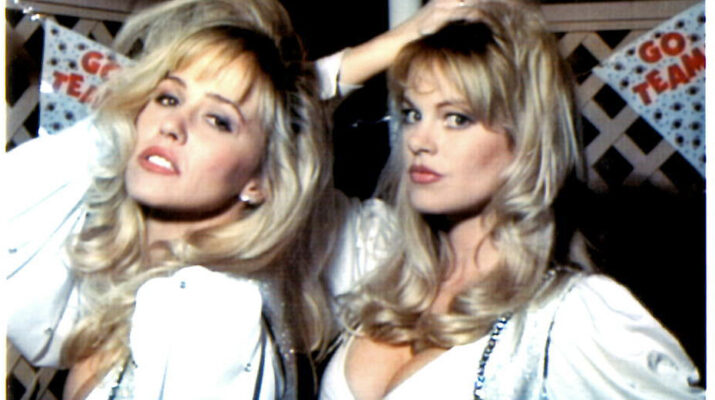 The American Football League was founded by Lamar Hunt in 1959. The franchise that became the Oakland Raiders was originally awarded to Minneapolis-St. Paul the owner Dale Hackbart.
January 30 of 1960 that all changed when an Oakland group was awarded the former Minneapolis-St.Paul franchise. Eddie Erdelatz was appointed as the first head coach of the Raiders.
The Oakland Franchise held a "Name Your Football Team" contest and on April 5, 1960 the Franchise announced the nickname "Senors." This didn’t last long and on April 14, 1960 the team announced a nickname change to "Raiders."
Oakland was chosen as a AFL Franchise  at the last minute and this didn’t allow the City of Oakland time to build a stadium for the 1960 season as a result in May 1960 Kezar Stadium, former home to the San Francisco 49ers, was announced as the home stadium for the 1960 season. The Raiders played their last 3 games of the 1960 season at Candlestick Park and continued to play their until the Oakland Alameda County Coliseum was built..
January 19, 1963 Al Davis was named Coach and General manager of the Oakland Raiders. In 1966 Al Davis served briefly as the AFL Commissioner only to resign and become the Managing General Partner of the Raiders.
1966 September 18—Oakland Raiders open 54,000-seat Oakland-Alameda County Coliseum
In 1965 construction started on a 54,000-seat Stadium in Oakland, with a completion date set for Aug. 25, 1966.    On September 18, 1966 Oakland Raiders open 54,000-seat Oakland-Alameda County Coliseum. 1966 September 18—Oakland Raiders open 54,000-seat Oakland-Alameda County Coliseum
National Football League (NFL) and the American Football League (AFL) merged in 1970.
This merger was brought about by Sonny Werblin and Lamar Hunt. The NFL had in the past been able to ward off any threats to their football monopoly.  Lamar Hunt created an especially distressing problem.  After the AFL initial season Lamar Hunt had lost over a $1 million. He was asked how long he could do this and his response was, “forever.” The new league, the AFL, was run by wealthy, market smart, business men. The NFL was operated by gamblers like George Halas. Thus the merger to the benefit of both Leagues.
...............(to be continued)