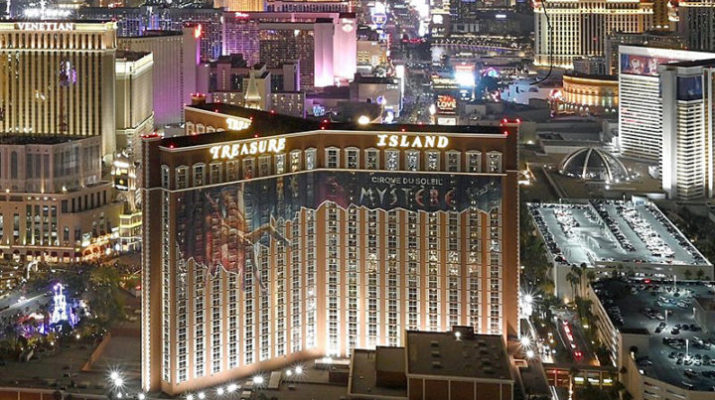 The U.S. economy has shown strong recovery boosted by fiscal and monetary stimulus, while the Las Vegas economy continues to struggle. The sustainability of the Las Vegas  recovery remains uncertain caused by the uncertainty of COVID-19 and the expiration of supplemental unemployment benefits, which may raise the possibility of a ‘slower’ recovery for Las Vegas. The Las Vegas economic recovery is shaping up unlike previous (short, sharp, rapid recoveries) or (long recoveries) recovers at significantly different rates for different sectors. The Las Vegas Economy  is tourist dependent and  experiencing constant up and downs.
Nevada unemployment is running at 12.6% overall, but with a big difference between north and south. According to Nevada’s Department of Employment, Training and Rehabilitation’s (DETR) monthly report, northern Nevada – Reno’s Washoe County, more diversified with mining an often counter-cyclical industry – is running at 6.9% unemployment, similar to the US average.
But the situation is very different in tourism-dependent Clark County, which includes the entire Vegas Valley of Las Vegas, Henderson, and North Las Vegas. Unemployment peaked in April at an unprecedented 34.2%, higher than the Great Depression, Great Recession, or any other time in the city’s boom-and-bust history. It improved the next six months - dropping to 15.6% in August, 14.8% in September, and 12% in October. After adding 3600 jobs, Vegas was still down 117,000 jobs from October 2019, when unemployment sat at only 3.7%. Over 185,000 people remain looking for work, and many more are hustling any work they can find. About 58% of the jobs lost during the pandemic have been regained, at least for the time being.
In Nevada, casino floors must keep occupancy rates at 25 percent under Gov. Steve Sisolak’s statewide pause, which is set to be in place until Jan. 15.
In November, visitor volume in Las Vegas hit 1.5 million, a 57 percent drop compared to the year prior.