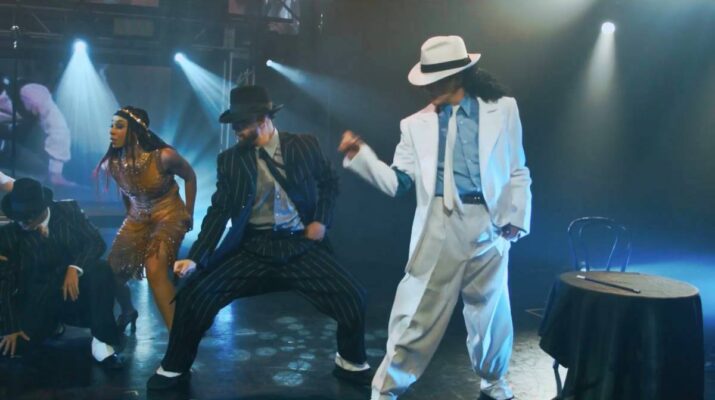 There is a new Michael Jackson Show on the way at the Mosaic.   “M.J. The Evolution”  Michael Jackson tribute, which is now in rehearsals.  The show stars M.J. impressionist Daniel Atanasio, with choreography from Michael Knight.   According to its website, the show plans for a cast of eight backing dancers.  Rehearsal video shows the central figure performing to tracks.
The show has, evidently, drawn an endorsement from the Jackson family, or at least Jermaine Jackson.  He’s quoted on the site, speaking of Atanasio, “My God, he looks and moves like my brother.”
No start date has been set for the “M.J.” show.
The show will be located at the Mosaic Theater on the Las Vegas Strip at 3765 Las Vegas Blvd. S. Suite A. Las Vegas NV. 89109. Directly across from Park MGM. 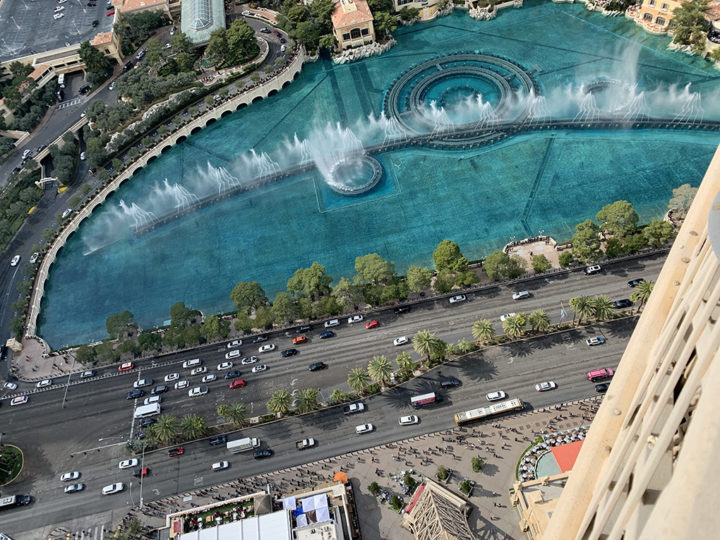 While new productions are underway and old shows are closed Free Entertainment continues to be a draw up and the Las Vegas Strip. Here are a few suggestions Start at the Bellagio, The Fountains of Bellagio water show runs every 30 minutes from 3 p.m. to 8 p.m. Monday through Friday and then every 15 minutes from 8 p.m. to midnight. On weekends and holidays, shows follow the same pattern beginning at noon. Visit the Lobby for the Petrossian, live music nightly. Then head toward the ARIA The Pub, live music on Fridays and Saturdays. And then head toward the MGM Grand. Whiskey Down, live music on Fridays and Saturdays.    Enjoy your Las Vegas visit...