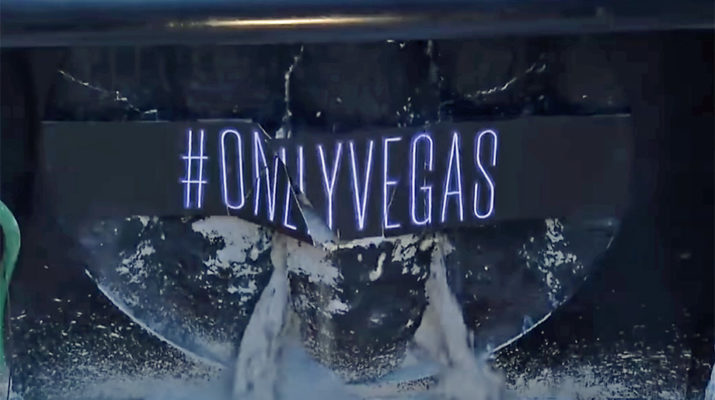 The Las Vegas Convention and Visitors Authority will spend up to $51.25 million for transportation over the next three years to move conventioneers to and around the Las Vegas Convention Center.
The LVCVA board of directors on Tuesday approved a pair of agreements involving the Las Vegas Monorail and Elon Musk’s Boring Co.’s underground people-mover operations. The board also approved, at no cost, an agreement that eventually could link the Convention Center to Boring’s 15-mile Citywide Vegas Loop system. 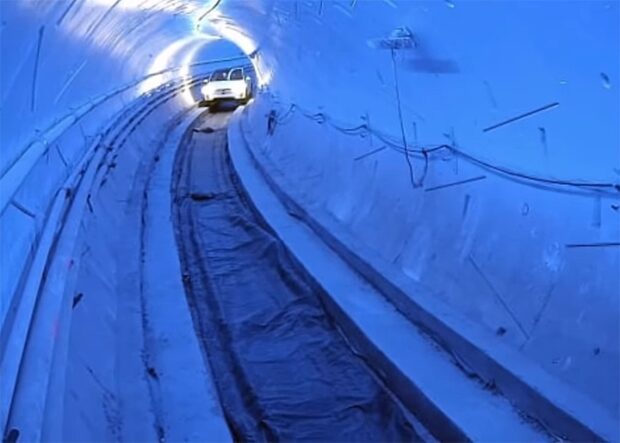 In three separate actions, the board authorized paying $45 million to Western Management Group for the operation of the Monorail from Feb. 7 through June 30, 2023; up to $6.25 million to Boring to operate the mile-long people-mover system from Feb. 1 through June 30, 2022; and, at no cost, authorized access to Boring to dig tunnels connecting the Convention Center with Encore beneath Convention Center land.
LVCVA President and CEO Steve Hill and Chief Financial Officer Ed Finger told board members the LVCVA would come out ahead with anticipated revenue from the Monorail exceeding the expense.
Finger said in a normal operating environment, the Monorail generates an estimated $21.5 million a year in fare box and advertising revenue. In the contract negotiated with Western, he said, operations would cost $19.25 million a year with $1.5 million in annual capital costs. 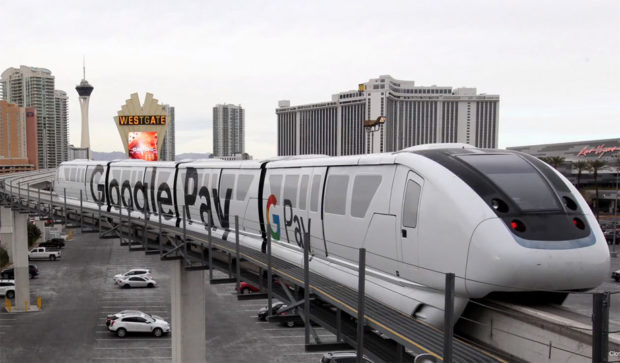 The LVCVA plans to pay Western $7.5 million for the rest of the 2021 fiscal year and $18.75 million for 2022 and  $18.75 million  2023 fiscal years.
The 2021  funds will be used to pay Western’s employees  that worked for the Las Vegas Monorail Co. before it filed for Chapter 11 bankruptcy protection in U.S. Bankruptcy Court in Las Vegas.   Critics claim the Monorail, already in bankruptcy,  is   “doomed to failure” for not extending its route to McCarran International Airport and downtown Las Vegas.  In a second vote, the board agreed to pay Boring $1.25 million for the remainder of the 2021 fiscal year and $5 million for 2022 to operate the Convention Center Loop underground people-mover, a pair of mile-long tunnels using Tesla electric vehicles.
Boring will use differing rates based on whether there are conventions, meetings or trade shows using the building and how many attendees there are.  The LVCVA will pay Boring $167,000 a month to maintain the system until shows return to the Convention Center, expected to be by June.  A sliding scale based on show size would cost the LVCVA up to $30,000 a day, depending on how many people are attending shows. 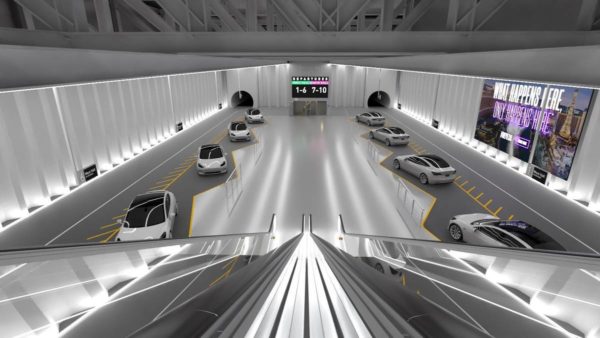 The Convention Center Loop will not charge users for rides or show sponsors for the service. The LVCVA considers the people-mover a transportation amenity.
Throughout 2021, the Tesla's will be operated with drivers.   By the end of 2021,  the LVCVA expects the system to run autonomously and at that time, the LVCVA would renegotiate terms of the operations deal with Boring.