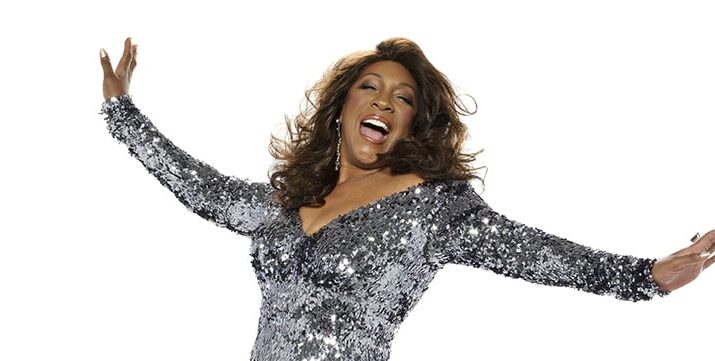 On February 9,  Las Vegas lost a music icon, female vocalist and Rock & Roll Hall of Fame member, Mary Wilson A long time Las Vegas resident Wilson, at the age of 15, was a co-founder of the Supremes along with Diana Ross.  Mary Wilson  performed in Las Vegas over the past 20 years as a solo artist.
In a recent Black History Month Smith Center interview, Mary Wilson remembered that during her childhood, most African-American youths didn’t dare dream of becoming pop stars. “We had to focus on the jobs we were allowed to have,” Wilson recalls of 1960s America only allowing African Americans limited professions.
Other obstacles existed for Wilson, including living with her parents in the public housing projects of Detroit. But fortunately for Wilson, her city offered a rare resource:  the Motown record label.
That’s why, when teenage Wilson and her friends Florence Ballard, Diana Ross and Betty McGlown formed a singing group, they didn’t hesitate to ask friend Smokey Robinson to arrange a meeting at the Motown headquarters with founder Berry Gordy, to audition for a record deal.
They continued to polish their skills and visited Motown almost daily for any opportunities to showcase their vocals.
Their persistence paid off. Eventually becoming a trio with Wilson, Ross and Ballard, the group not only landed a recording contract, but also earned a dozen No. 1 hits, including “Reflections,” “Love Child” and “Baby Love.”
“It changed our whole teenage lives, because we were professionals while we were still in high school,” said Wilson,. “People were going to college to get better jobs and more money, and we were already there.” 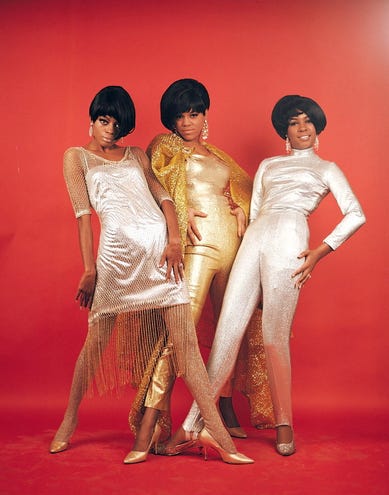 The Supremes,  Rock and Roll Hall of Fame members,  performed all over the world and first performed in Las Vegas at the Flamingo in the late ‘60s,
“They’d only started having black performers in the hotel back then,” she recalled. “Everyone would come (to shows) all dressed up.  Guys would have cigars, women would have big diamond rings.  People tipped the maître d’ to get the best seats.”
Las Vegas and the world will miss Mary Wilson….