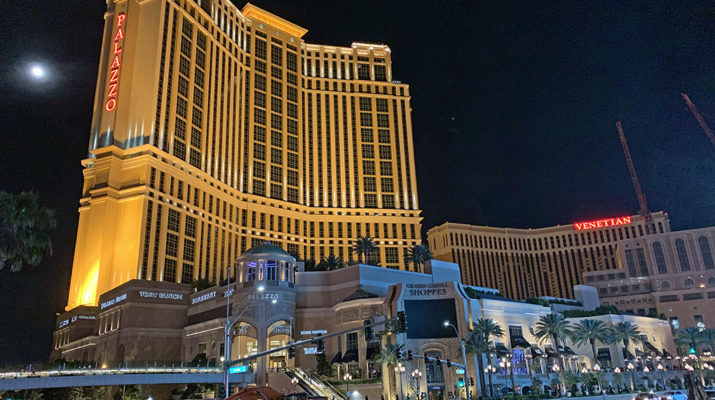 IS THIS A GOOD SIGN or BAD SIGN FOR LAS VEGAS.?   You be the Judge.
The sale of the Las Vegas Sands Corporation’s Strip assets was a continuation of Sheldon Adelson’s Business Plan for the Sands Corporation. 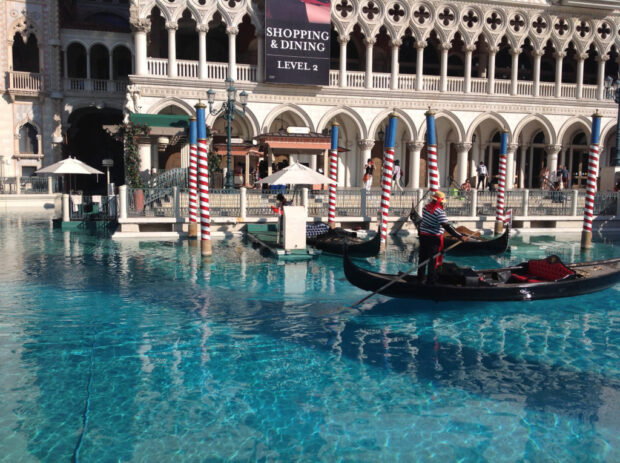 The Sands Corporation announced that it is selling its Las Vegas properties to Apollo Global Management Inc. and Vici Properties Inc. for $6.25 billion — a price tag large enough to show there’s still value in the Las Vegas market.
The City of Las Vegas success had been largely shaped by the Sands Corp founder Sheldon Adelson.  This is and end of an era  and the sale by the Sands demonstrates great confidence in the future of Las Vegas.  While expensive, the deal represents a 17 percent growth to the company’s rent income in 2021. 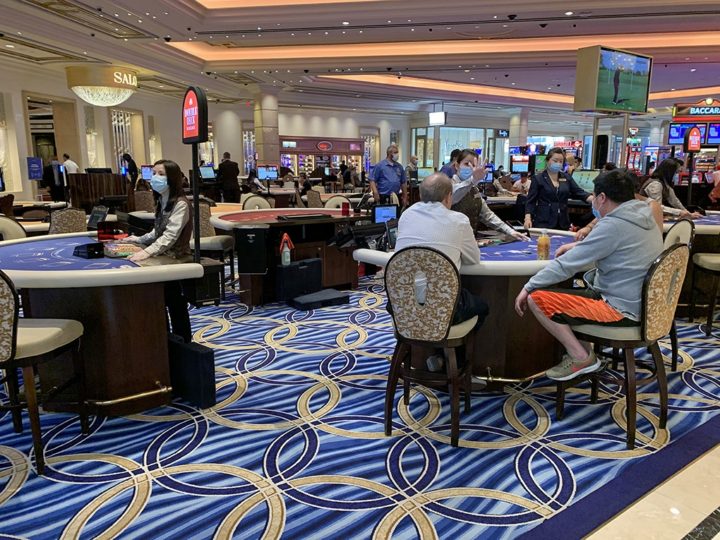 As for Apollo, the purchase gives it control of the largest asset on the Strip with more than 7,000 hotel rooms, 225,000 square feet of casino space and 2.3 million square feet of convention space.
This is Apollo’s second go as a Las Vegas Strip operator.  The company purchased Harrah’s Entertainment —  owned by Caesars — through a joint venue with TPG Capital in 2008.  It was unfortunate timing; the country fell into a deep recession shortly after the deal closed, and Caesars’ largest subsidiary filed for bankruptcy in 2015.
Anyone is going to have their work cut out for them in terms of "Managing Sands’ Las Vegas assets. The new operators will need to emphasize the properties’ Meeting and Convention Business to be successful.
Apollo needs to solidify this portion of the business with existing leadership to keep one of the largest private convention centers continuing to operate at the level it has as business returns to Vegas in the coming years,   IF THE CONVENTION BUSINESS IS NOT PROPERLY EXECUTED, BIG PROBLEMS ARE ON THE HORIZON. 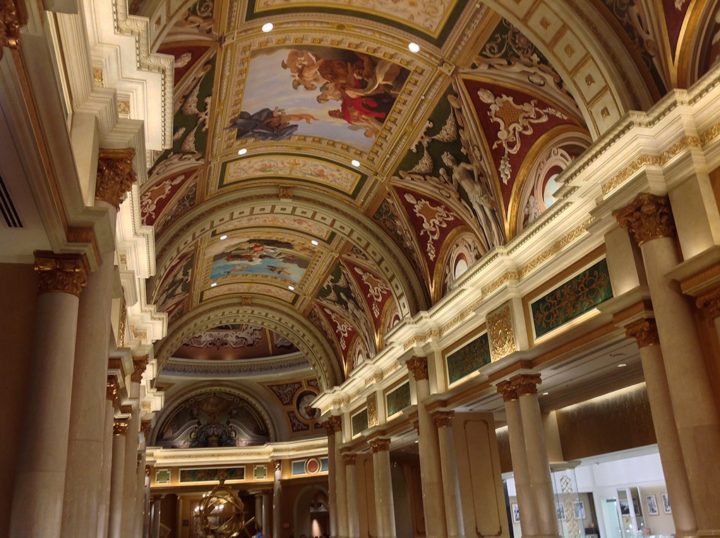 The Sands Corporation now has the flexibility Adelson was seeking.   A flexibility brought to a halt by the pandemic.  Adelson was watching the spread of gaming throughout the US and Asia.  The Sands  is more interested in domestic opportunities, like the potential new gaming markets in Texas or New York.  More investments in Asia are also on the table.
Experts say the exit makes sense for Sands. Profits from its Las Vegas properties were substantial but paled in comparison to revenues coming in from Asia. The Strip assets made about $1.8 billion in revenue in 2019, compared with $3.1 billion in Singapore and $13.7 billion in Macao.