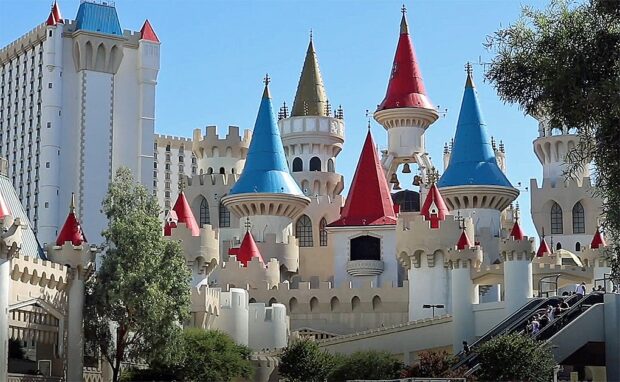 Thunder From Down Under – Thunderland Showroom
- Guests must be 18 years of age or older
Australia’s Thunder From Down Under is the World’s No. 1 male revue show – not only performing in Las Vegas nightly, but also touring in dozens of countries worldwide. The longest-running and highest-grossing male revue in the history of Las Vegas provides a sensual adventure for guests, using state-of-the-art lighting, amazing costumes and perfected choreography. 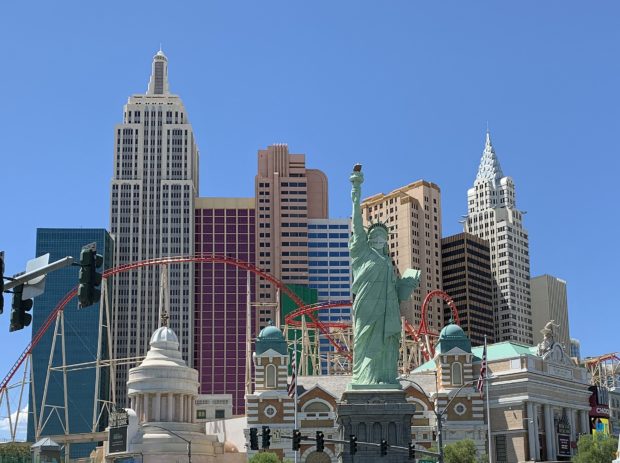 Terry Fator – New York-New York Theater
- Performances scheduled to begin March 18, 2021
Famed ventriloquist Terry Fator will perform his new show, “Terry Fator: Who’s the Dummy Now?,” for a limited engagement. Fator, a Las Vegas Strip performer of more than a decade, became a household name in 2007 when he won Season 2 of “America’s Got Talent” with his unique brand of entertainment that combines singing, comedy and unparalleled celebrity impressions
Dates/Times: Thursday – Friday; Sunday | 7:30 p.m
Saturday | 7 p.m. and 9:30 p.m.
Guidelines require guests to be physically distanced at six (6) feet between parties and a minimum of 25 feet from on-stage performers.

...........for a complete list of LAS VEGAS STRIP SHOWS and for the  BEST SHOW TICKET PRICES