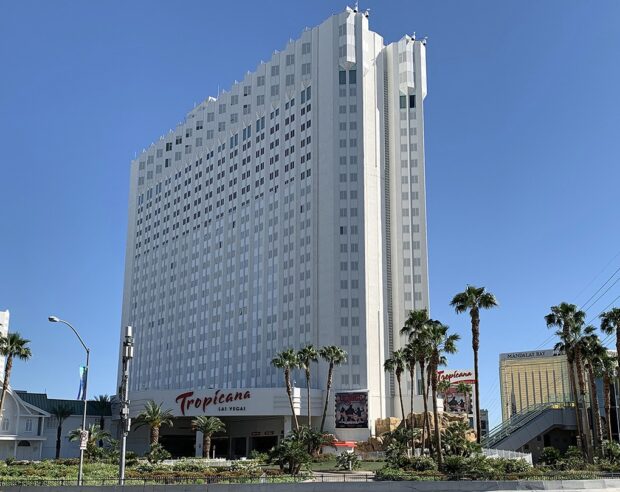 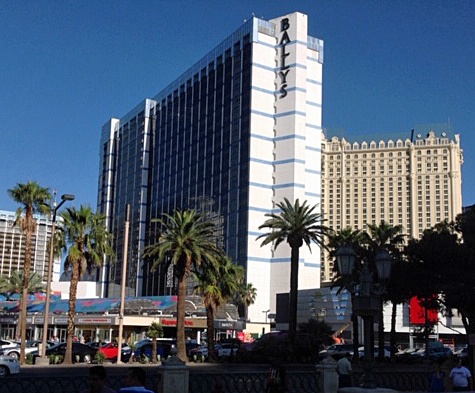 From slot machines and fitness clubs to record labels and hotel-casinos, the Bally brand has been associated with a variety of gaming industries in its 90-year history. The name was first tied to pinball machine manufacturer — and eventual slot machine maker — Bally Manufacturing Corp. in the 1930s and has since been attached to a diverse mix of industries through spinoffs and subsidiaries.
The name, Bally’s, was sold by Caesars Entertainment and the brand is controlled by one of the fastest-growing casino and online gaming operators in the country: Bally’s Corp.
While Bally’s on the Strip is still owned by Caesars Entertainment, Bally’s Corp recently purchased the Tropicana.
According to President and CEO George Papanier, Bally’s Corp. is just getting started. “We are confident that Bally’s will not only be a national powerhouse in the online sports betting and iGaming industry, but the overall U.S. gaming industry, There is no other operator with such a diverse and expansive portfolio, or with the same momentum in the marketplace that we’ve achieved.”
Before there was Bally’s Corp., there was Twin River Worldwide Holdings Inc.
The company launched in March 2004, and its original portfolio included four greyhound tracks and a horseracing track in Rhode Island and Colorado.
Today Bally’s has 12 casinos, including in its portfolio across eight states, with four more in the works, including the Tropicana on the Las Vegas Strip, a deal valued at $308 million..
Could we have 2 Bally’s on the Las Vegas Strip? 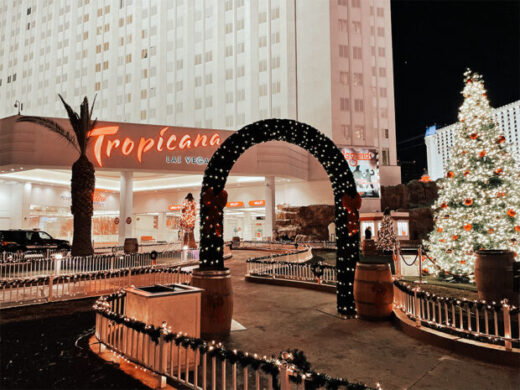