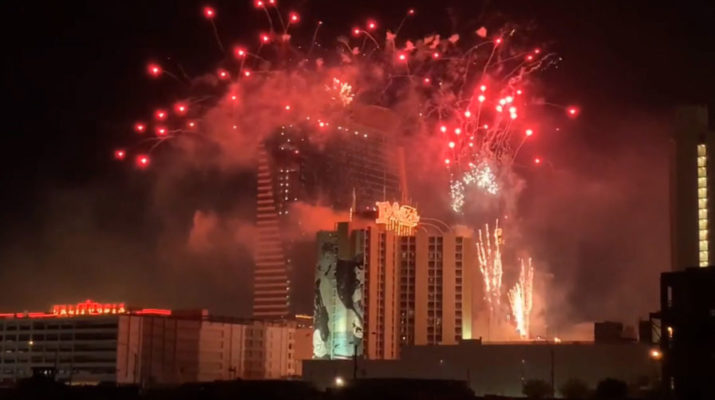 The Biggest and Most Extravagant Fireworks Show in the Country

In typical Las Vegas Fashion a Gala Re-Opening Celebration for the "Entertainment Capital of the World," was announced by Las Vegas Convention and Visitors Authority stating that that a Fourth of July Fireworks Spectacular will take place this year. 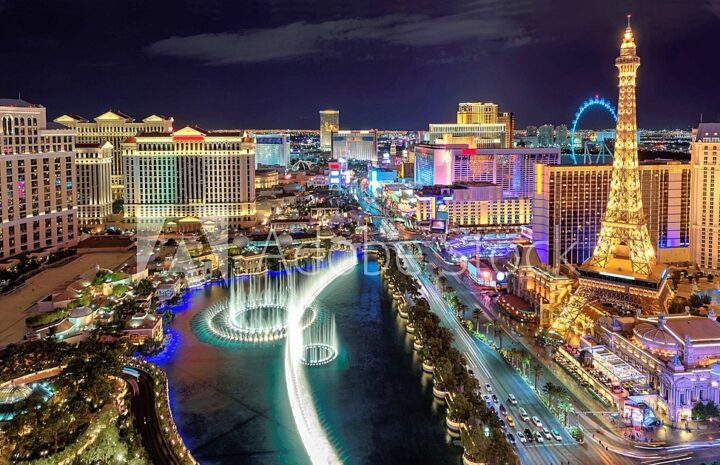 "Las Vegas will throw an epic Fourth of July Fireworks Celebration that will show the World that "Vegas is Back," LVCVA said in a news release.
Fireworks Shows up and down the strip will start at 11PM on the 4th of July. The Las Vegas Fireworks Show  will be a themed, coordinated fireworks spectacular from the rooftops will include the following Strip Resort Casinos.
- the Aria Resort,
- Caesars Palace,
- Planet Hollywood,
-Resorts World, 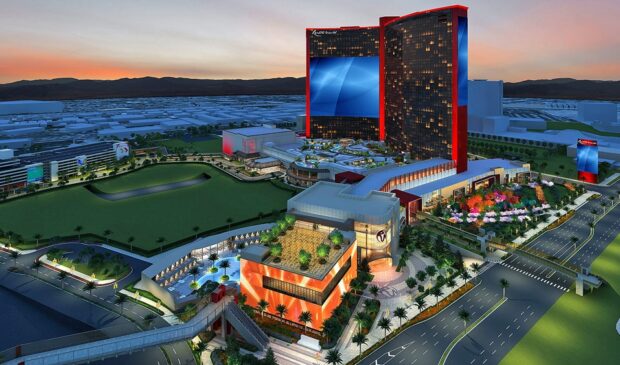 - Treasure Island
- the Venetian,
- The Strat will launch fireworks off its 1,149-foot-tall tower.

Downtown on Fremont Street the the Plaza Hotel & Casino will showcase it's Annual  4th of July,  Fireworks Show.