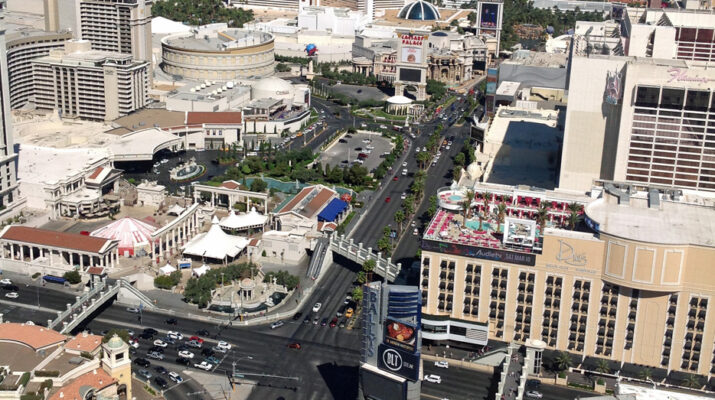 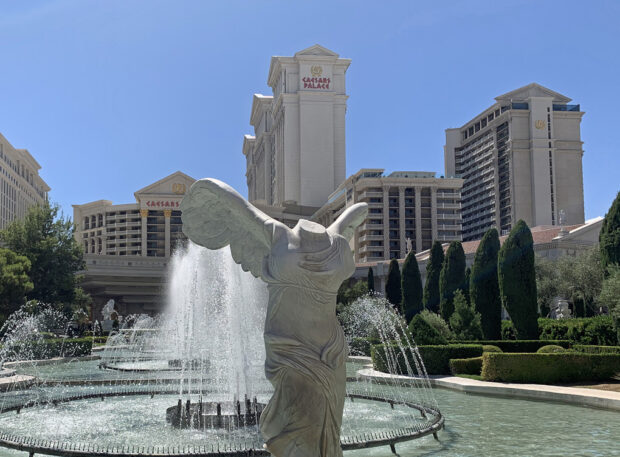 In Las Vegas all that’s green is not money.  Caesars Entertainment and MGM Resorts are investing their green to create a greener Las Vegas environment.
In an attempt to reduce waste at local Las Vegas landfills Caesars Entertainment has taken it on itself to have workers sift through bags of trash as they look for recyclable items.  Crews work around the clock fishing out plastic bottles, cans and other recyclables from the mountains of trash — nearly 20 tons on a busy weekend.  The job is centered on limiting what eventually goes to landfills.
According to Caesars Entertainment’s 2020-21 sustainability report, the company’s properties in Las Vegas and elsewhere divert about 45% of all waste from landfills.
In 2020, Caesars’ eight resorts on the Las Vegas Strip recycled close to 40 million pounds of materials, even though they were closed for more than two months during the pandemic. 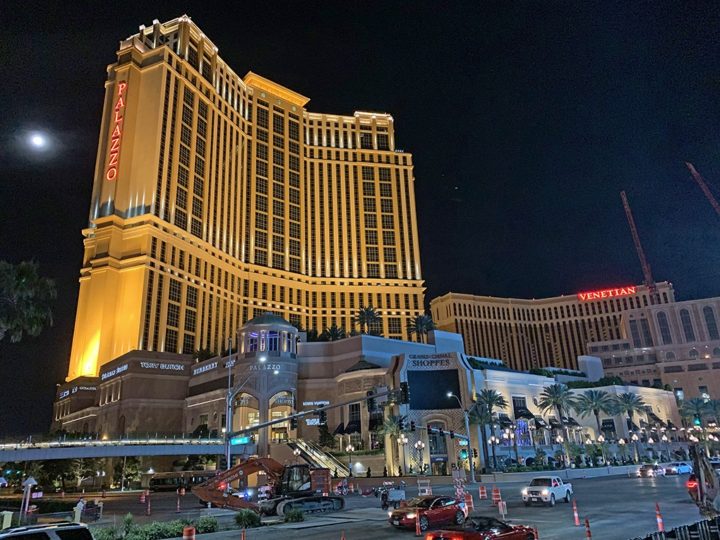 Companies like Caesars, MGM Resorts International, Las Vegas Sands and Wynn Resorts help to make the Strip a collective leader in sustainability and renewable energy.
From solar energy to recycling to water conservation, resort operators have bought in.
Nevada is approaching 30% of all of our energy use being renewable energy.  Las Vegas has more LEED buildings on the Las Vegas Strip than maybe anywhere else in the World.  LEED — Leadership in Energy and Environmental Design — is a green ratings system used for buildings by the U.S. Green Building Council.
Caesars, like Wynn Resorts, has a goal to be carbon neutral by 2050. MGM has set a 2025 target for a 45% reduction in carbon emissions per square foot compared to 2007.
Before the pandemic, Caesars opened a Tesla electric vehicle “supercharging” station with room for two-dozen vehicles near its LINQ Promenade. 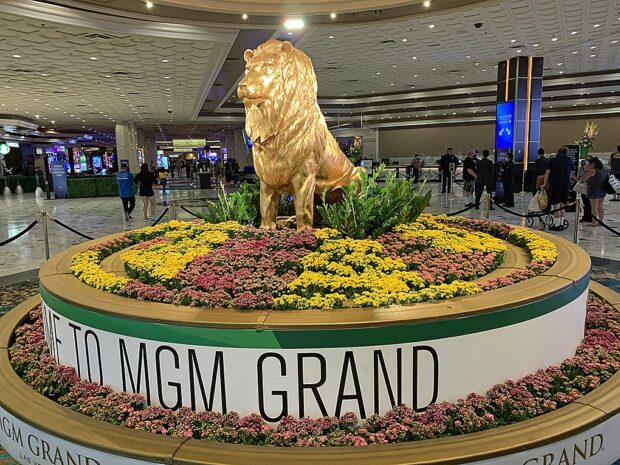 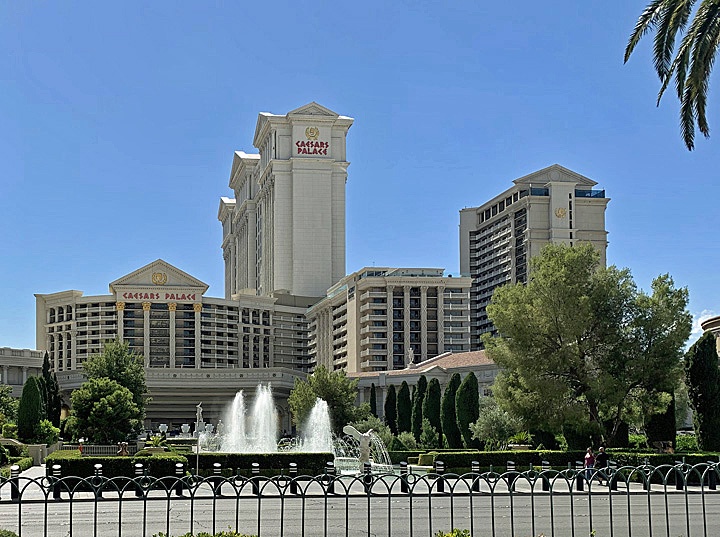 This year, Newsweek called Caesars Entertainment, which operates more than 50 resorts, “One of America’s Most Responsible Companies.”