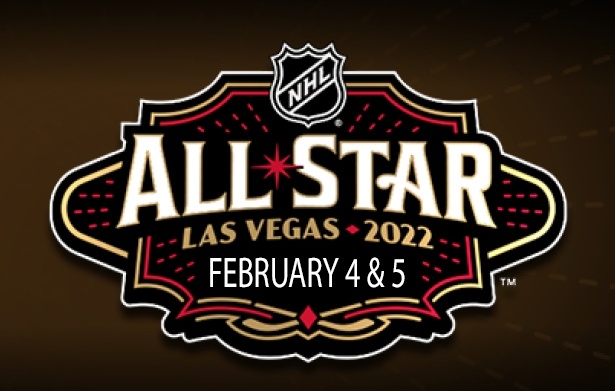 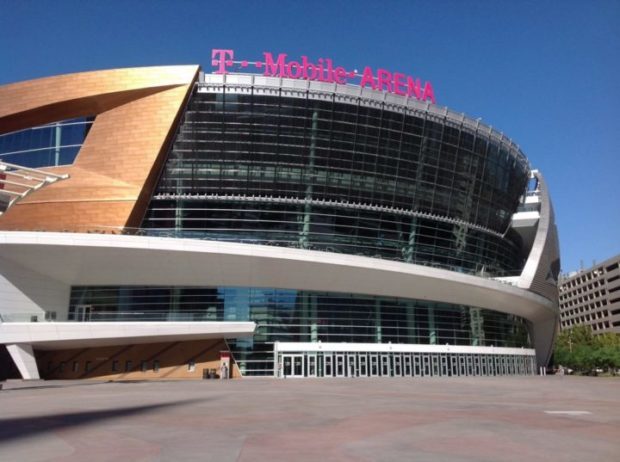 There’s more to the NHL’s All-Star Weekend than just the game and the skills contests. So much more. The league’s Fan Fair is taking over 300,000 square feet of the Las Vegas Convention Center’s West Hall Feb. 3-6, for four days of interactive games, prizes, photo opportunities, appearances by NHL alumni, memorabilia and trophy displays including the Stanley Cup, and the NHL Mascot Showdown that will feature the Golden Knights’ Chance competing alongside each team’s costumed creations. Tickets are $12-$15 at NHL.com/FanFair. 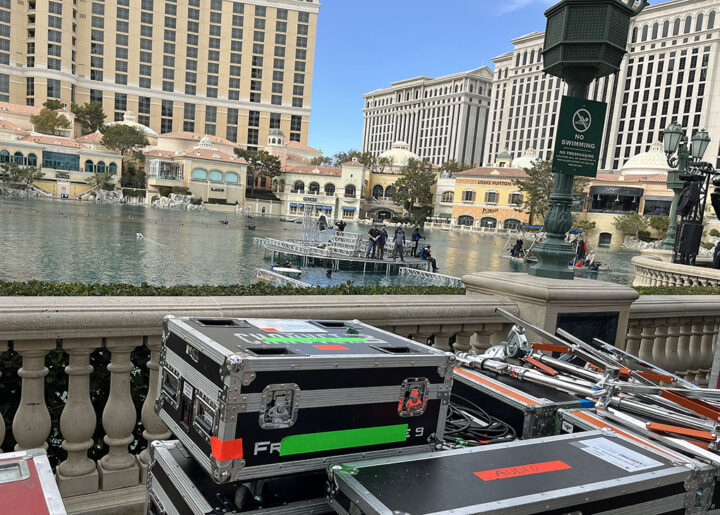 The NHL Water Show at the Bellagio Fountains is being prepared. 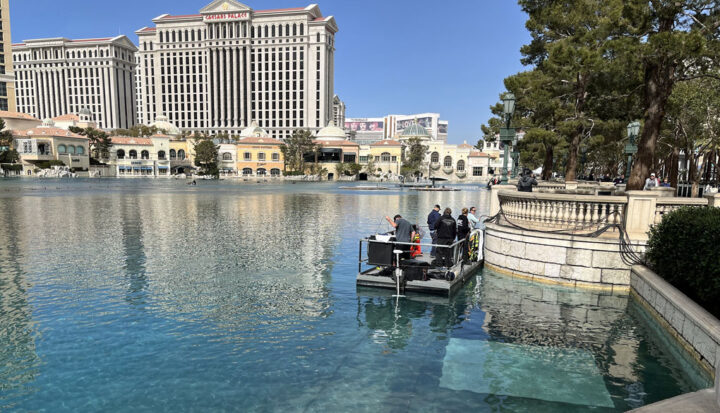 For the first time ever, the Vegas Golden Knights will host the NHL's biggest stars at the 2022 Honda® NHL All-Star Weekend at T-Mobile Arena. On Friday, February 4, the 2022 NHL All-Star Skills™ Presented by DraftKings Sportsbook will give Players the chance to wow fans with their speed, skill, accuracy, and physical strength. On Saturday, February 5, 2022, Honda NHL® All-Star will feature the League's best Players in a fast-paced, three-game, 3-on-3 tournament. 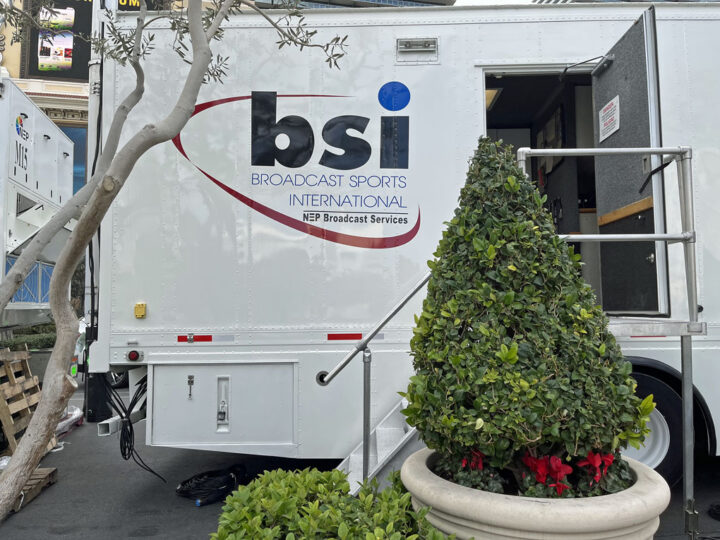