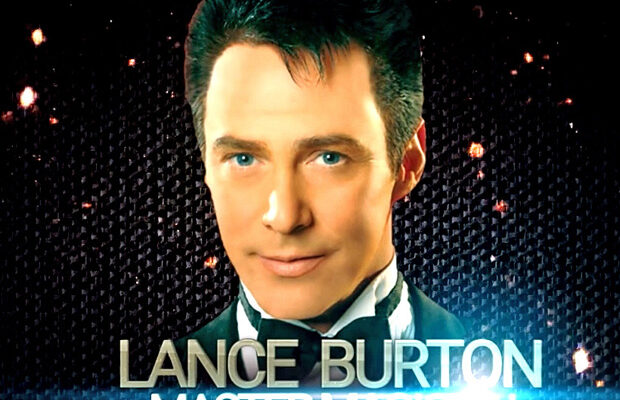 Lance Burton, a Las Vegas Legend, has announced his retirement. In a warm and thoughtful letter Lance announced his retirement to his Kentucky Farm. The Las Vegas Strip Legend will be missed.   Lance was a great entertainer and a great person....
Asked in an interview if he would be shoveling snow, Lance replied, “No, I’m cleaning the doves cages, and Yes, they came with me , and I never trained them to clean up after themselves.”
Lance arrived in Las Vegas in 1982 when he was 22 years old. The first stage he stepped onto was the Tiffany Showroom at the Tropicana Hotel in the Follies Bergere on May 20, 1982. 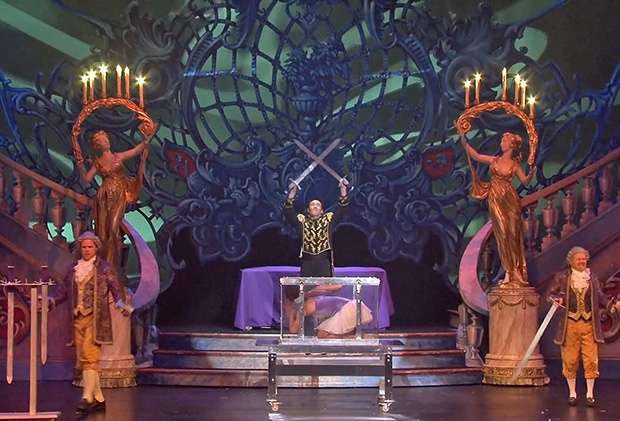 Nine years at the Tropicana, Five years at the Hacienda Hotel, and 14 at the Monte Carlo Hotel, all totaled up to between 15 thousand and 16 thousand shows for 15 million audience members. A great entertainer and equally great person…In between all these shows Lance was known throughout Las Vegas for his dedication to Las Vegas Charities.
Form the Lance Burton letter…
"Please know that I am forever grateful for the mythical city called Las vegas. I will miss you all. I love you all.  Maybe I will return one day as a visitor.  Until then may God keep watch over you."
Love,
Lance Burton.