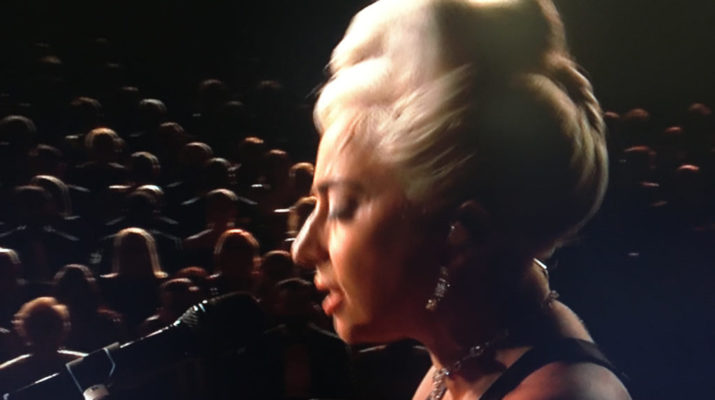 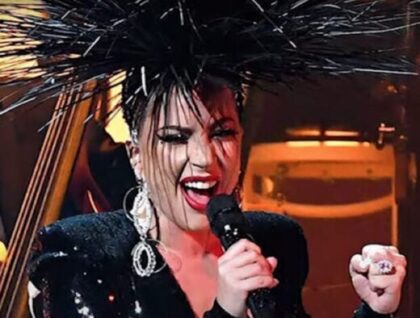 The show will require fans to provide either proof of a negative COVID-19 test result within 72 hours of the event, or full vaccination for entry.
The October performances are, for the moment, Gaga’s only planned dates in Las Vegas this year. Her “Enigma” pop production still is on hold.
“Jazz + Piano” is a showcase of jazz standards dating back nearly a century, with the recording superstar paying homage to such greats as Dinah Washington, Ella Fitzgerald and Cole Porter. Gaga has frequently said from the stage that she convinced MGM Resorts International officials to run the “Jazz” show as a complement to “Enigma.”
As she called out to the crowd, the “Jazz” shows sold out faster than ”Enigma.”