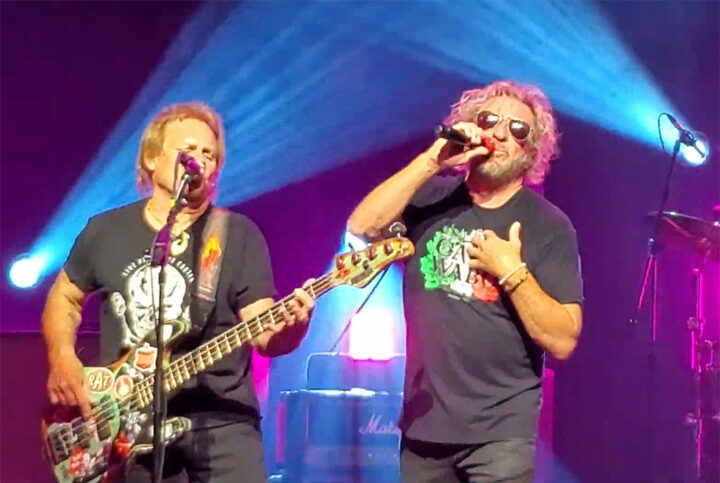 At 73 years old Sammy is still going strong with a full active schedule for his band the “The Circle.” Sammy Hagar and the Circle is a rock supergroup band originally formed in Miami in 2014.
The "Red Rocker" is set to rock the rooftop in Las Vegas. Sammy Hagar & the Hagar Band, The Circle, have a September 22nd rooftop concert set on top of Las Vegas' Strip at the Paris Eiffel Tower Beer Park Restaurant. The gig kicks off at 6:30 p.m. and will run until the sun sets or Happy Hour wraps — whichever comes first. 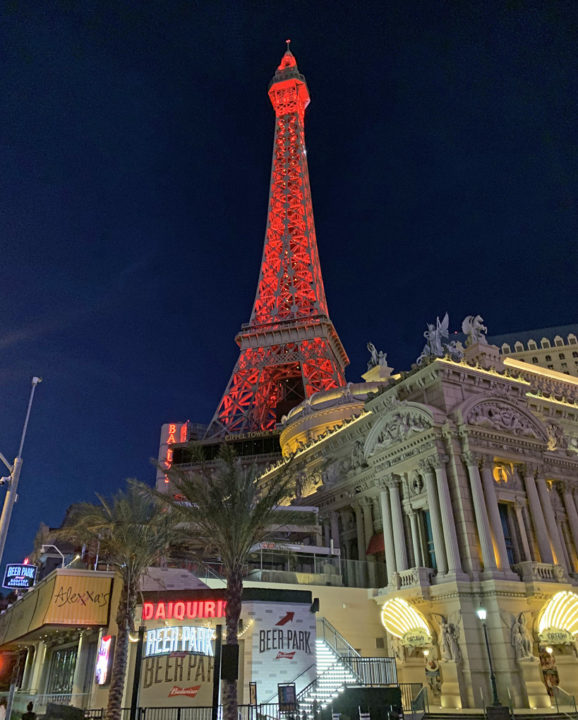 The Red Rocker,  is an American singer-songwriter, musician, and entrepreneur. On March 12, 2007, Hagar was inducted into the Rock and Roll Hall of Fame.
Hagar founded the Cabo Wabo tequila brand and Restaurant Chain, as well as Sammy's Beach Bar Rum.  The Cabo Wabo Restaurant on the Las Vegas Strip is a favorite watering hole for tourists and locals alike. 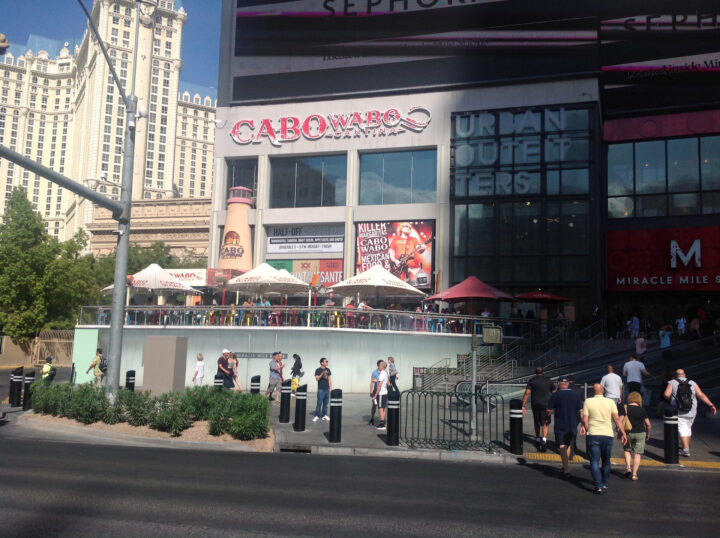